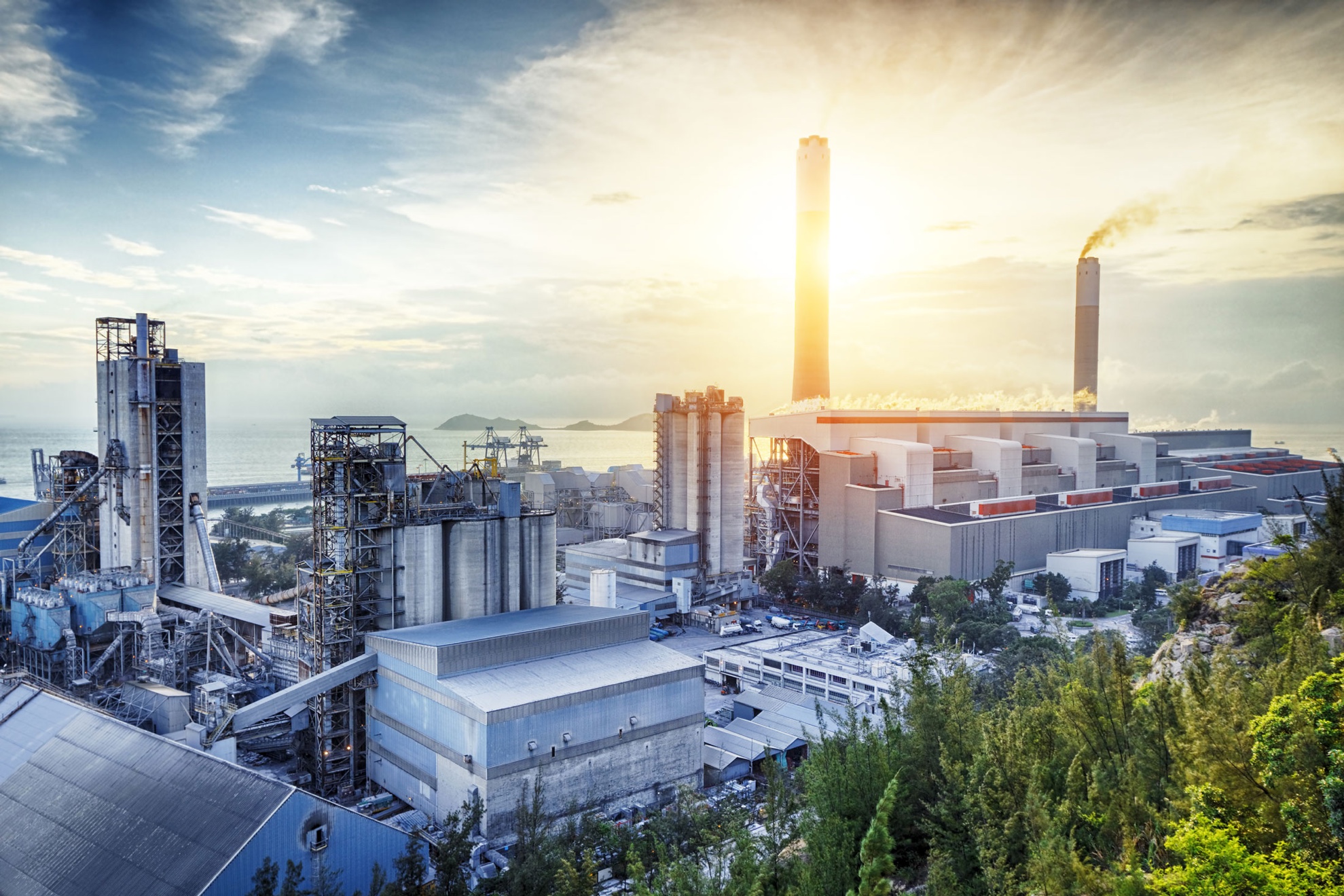 ABSTRACT: Methyl Ethyl Ketoxime (MEKO, a reducing amine, MW of 87) has been used in industrial and utility stream generating systems for over a quarter of a century. There are a number of protective film morphologies. These films from AVT(R), AVT(O), OT and as well as one built from MEKO fragmentation will be discussed. MEKO end use patents associated with corrosion and fouling control in both high temperature aqueous1,2,3 and process fluid systems4,5 will also be noted. During the early years of MEKO application, internal surfaces were reddish in color compared to the typical black magnetite films produced from the use of hydrazine or carbohydrazide. Iron and copper concentrations in the condensate and feedwater are significantly lower when MEKO is in use compared to hydrazine or carbohydrazide. These iron concentrations experienced are similar to those derived on Oxygenated Treatment programs while not operating with condensate polishing equipment and in the presence of cation conductivity higher than Oxygenated Treatment programs specify. The data associated with the film morphology compared to AVT(R), AVT(O), and OT as well as fragmentation will be provided. Lower metallics from corrosion, lower iron throw or spalling on start – ups; hence faster clean – ups and start –ups compared to hydrazine or carbohydrazide are experienced in MEKO applications. These attributes are equivalent to OT or AVT(O) programs which are  touted as the best practice for FAC defense. Field data also reveal excellent performance during cyclic operations and during extended dry lay-ups. MEKO also provides enhanced dispersancy of particulate iron within the thermal or boiling water circuit.